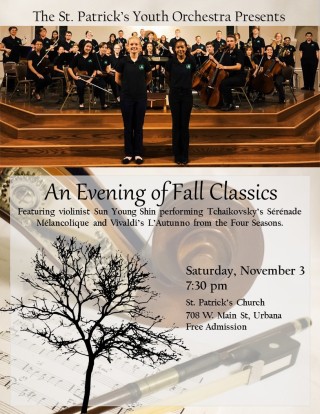 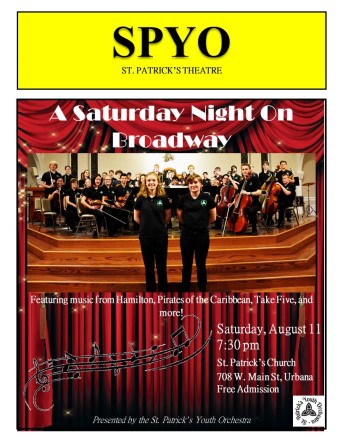 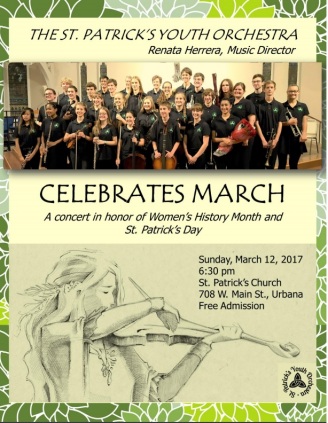 Our spring concert, Some Enchanted Evening,  was performed on Saturday, April 25th at 7pm at Holy Cross Church.  The concert featured acclaimed Bass-Baritone Ricardo Herrera and  was a benefit concert for  SPYO’s Scholarship Program and Holy Cross’s CREW summer mission trip.  We raised over $10,000 and gave many scholarships to our members to further their music educations.

Ricardo Herrera is a world-renowned bass-baritone who has most recently been performing in the acclaimed opera Frida as Diego Rivera at the Michigan Opera in Detroit. According to the Oakland Press, “Bass-baritone Ricardo Herrera plays Rivera with as much gusto and guts as we would expect from such a historic character. His voice is as big as his stature.” Herrera has performed at some of the most distinguished venues including Carnegie Hall, the San Francisco Opera, Chicago Opera Theater and even at venues in Germany and China. He is a professor of vocal performance at the University of Illinois and has been a continual supporter of SPYO.

SPYO is a youth orchestra for students in grades 7 through 12. It is entirely student run.